Dehua (Chinese: 德化) is a county located Fujian Province. Peoples's Republic of China. It is under administration of Quanzhou City and covers an area of 2,232 square kilometers (862 sq mi) with a total population of 300,000.

-learn about Dehua at WikiPedia

Dehua is rich in Kaolin and famous for ceramic products, especially crafts and dinnerware.

Dehua porcelain, more traditionally known in the West as Blanc De Chine (French for "White from China"), is a type of white Chinese porcelain, made at Dehua in the Fujian province. It has been produced from the Ming dynasty (1368-1644) to the present day. Large quantities arrived in Europe as Chinese export porcelain in the early 18 century and it was copied at Meissen and elsewhere. It was exported to Japan in large quantities.

From the Ming period porcelain objects were manufactured that achieved a fusion of glaze and body traditionally referred to as "Ivory white" and "milk white." The special characteristic of Dehua porcelain is the very small amount of iron oxide in it, allowing it to be fired in an oxidizing atmosphere to a warm white of pale ivory color. This color makes it instantly recognizable and quite different from the porcelain from the imperial kilns of Jingdezhen, which contains more iron and has to be fired in reduction (i.e., an atmosphere with carbon dioxide) if it is not to appear an unpleasant straw color.

Notable artist in blanc de Chine, such as the late Ming period He Chaozong, signed their creations with their seals. Wares include cripple modeled figures, cups, bowls and joss stick-holders. 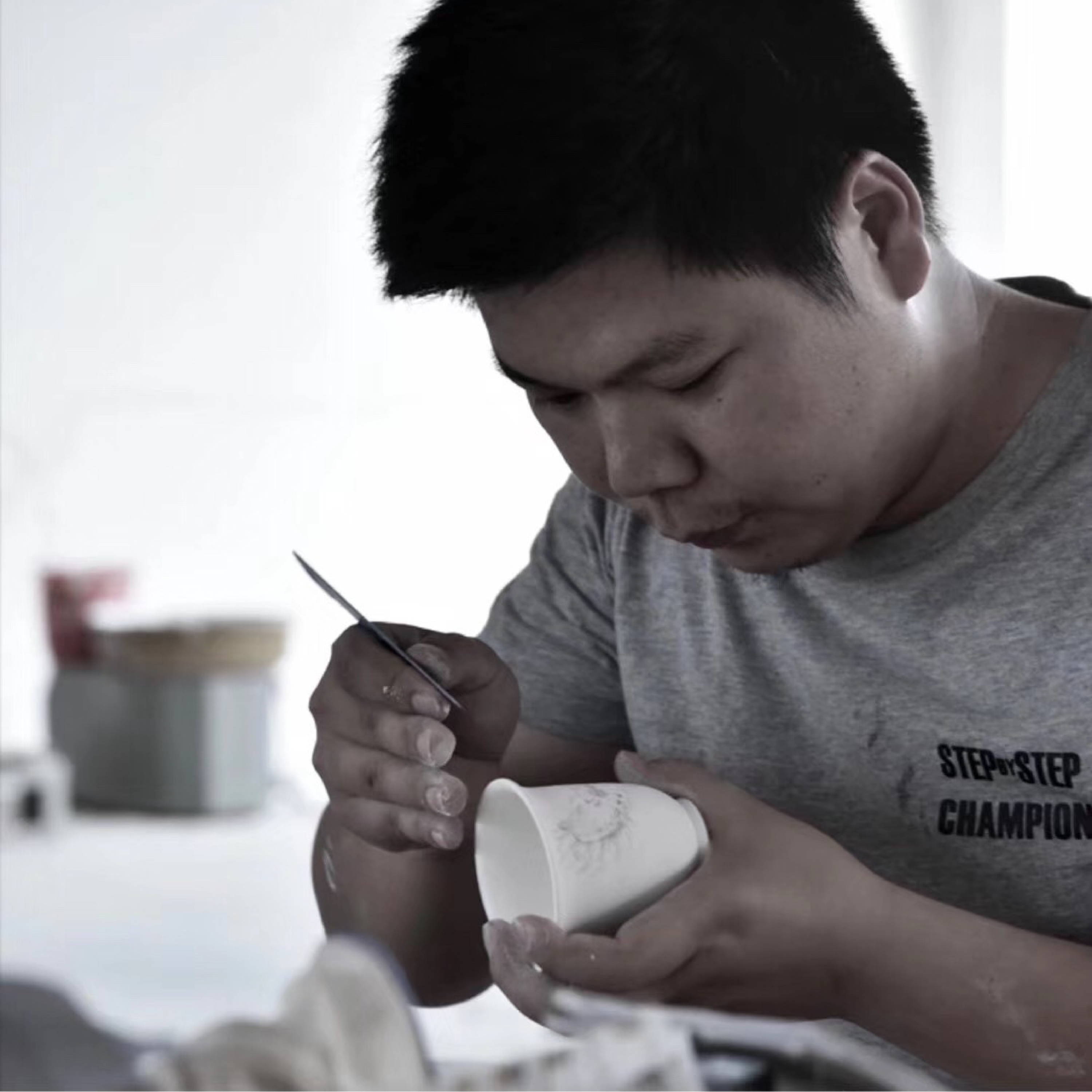 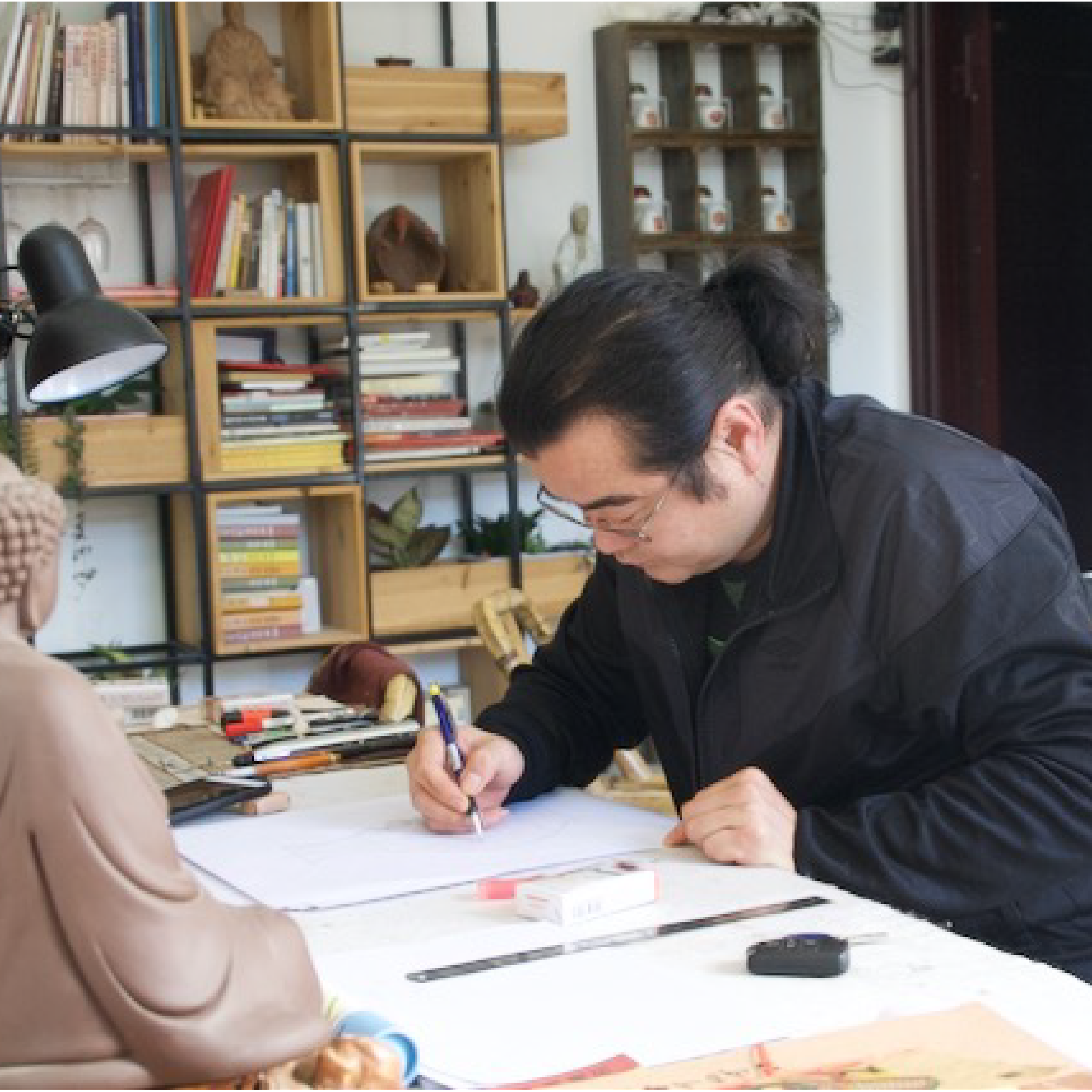 What Does Dehua Do Today 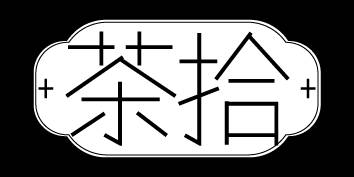 Become a member With more ways to unlock exciting perks, this is your all access pass to exclusive rewards.
Join In Now!